Melissa Cropper, President of OFT, Addresses the STRS Ohio Board on September 20, 2018

Melissa Cropper, President of the Ohio Federation of Teachers, addressed the STRS Ohio Retirement Board on September 20, 2018.

We have all seen what happens when people feel like their voices are not heard. We saw the Women’s March on Washington D.C., the teacher walkouts across the nation, and more specifically, the teacher protests over pension issues in Kentucky. These protests all had two things in common. One – they happened because people felt like their concerns were being ignores. Two – they started with a Facebook page.

Our members across the state have been increasingly interested in the decisions and actions of the STRS Board. In fact, their engagement over the time that I have been involved with OFT has increasingly grown. They understand that you all have a very difficult job to do, and they appreciate your work, but they are frustrated that they can’t watch a Board meeting unless they drive to Columbus, and if they do drive to Columbus, they only have three minutes to express a concern with no actual interaction with Board members, and they cannot even send an email directly to a Board member.

We were shocked when we heard that Board members will not attend that meeting because they have been advised by STRS to not attend any meetings where the COLA is being discussed.

I am sincerely hoping that this has been a misunderstanding or misinterpretation, and since I was not directly involved in those discussions, I want to extend an invitation to you today for our meeting on Sept. 26. If that date doesn’t work, let us know what date will work, and we will accommodate. 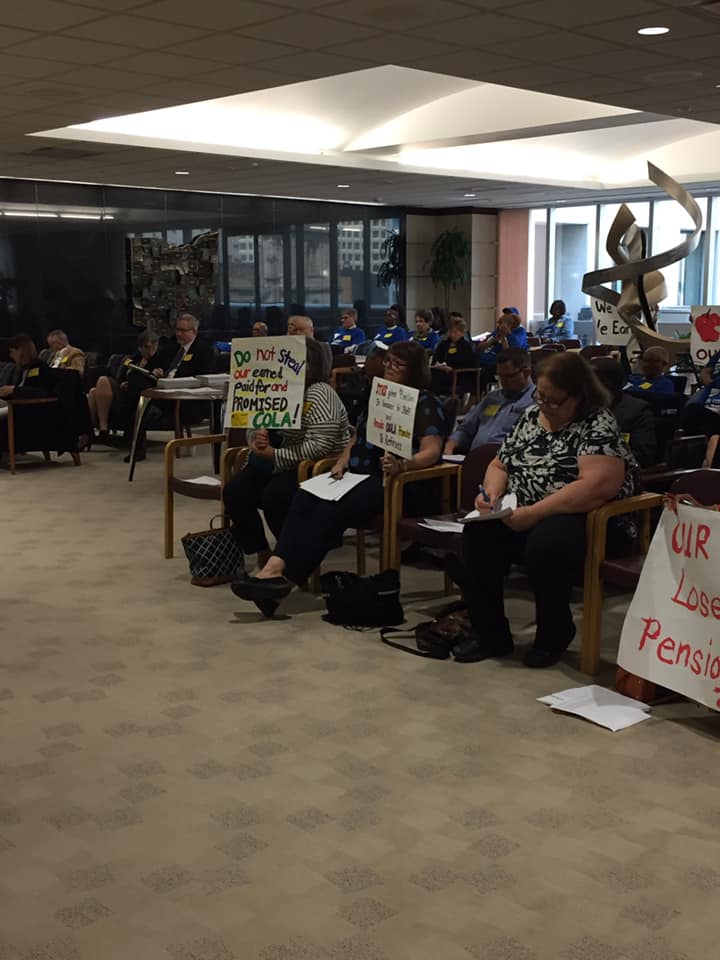 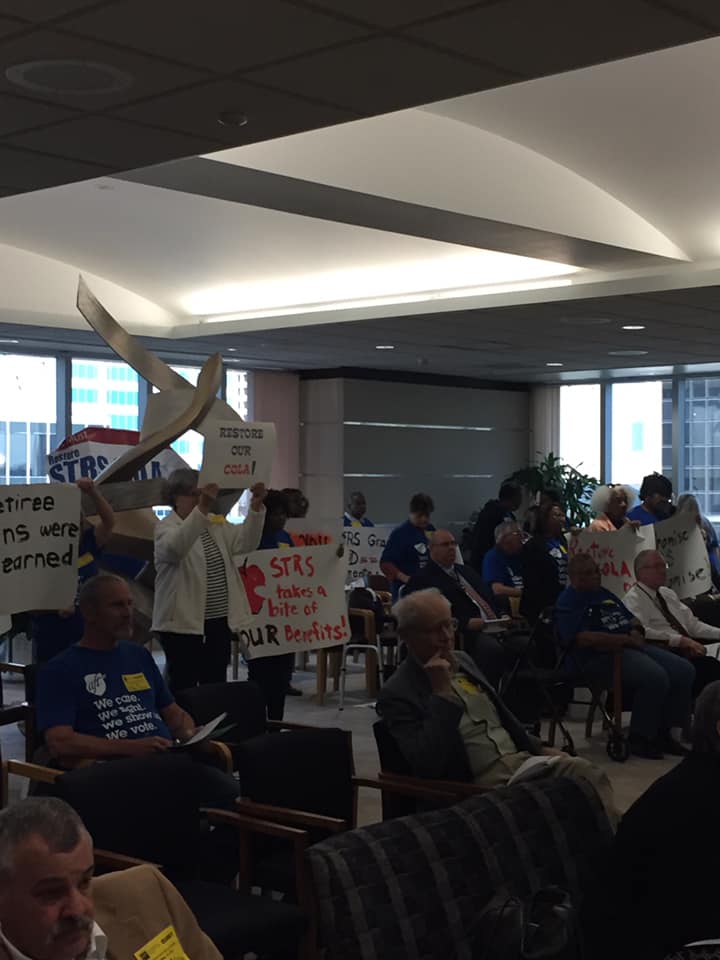 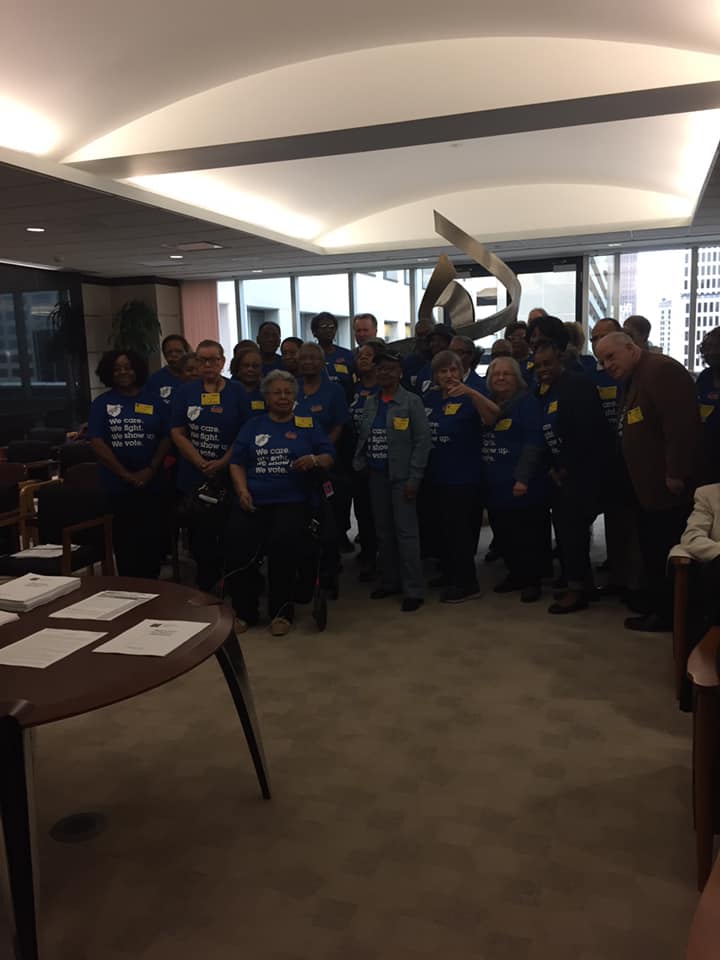 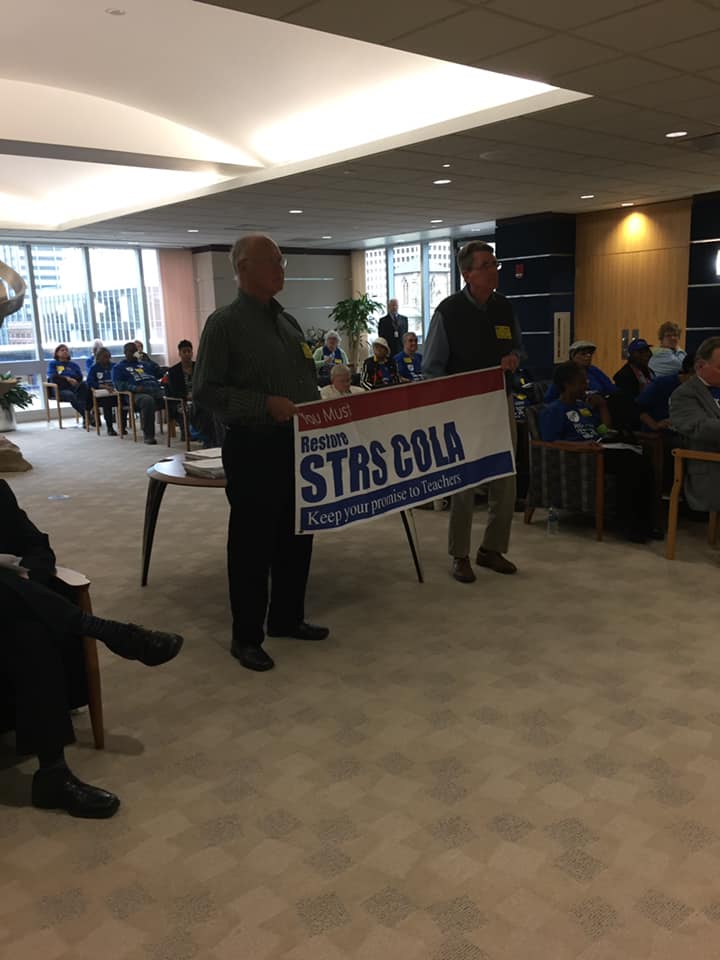 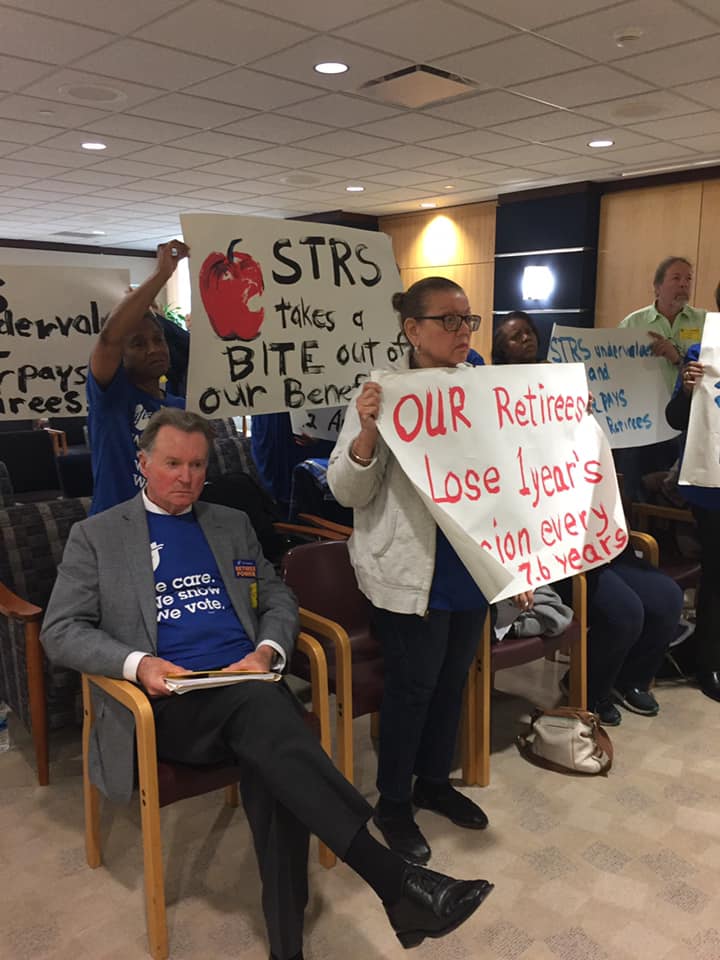 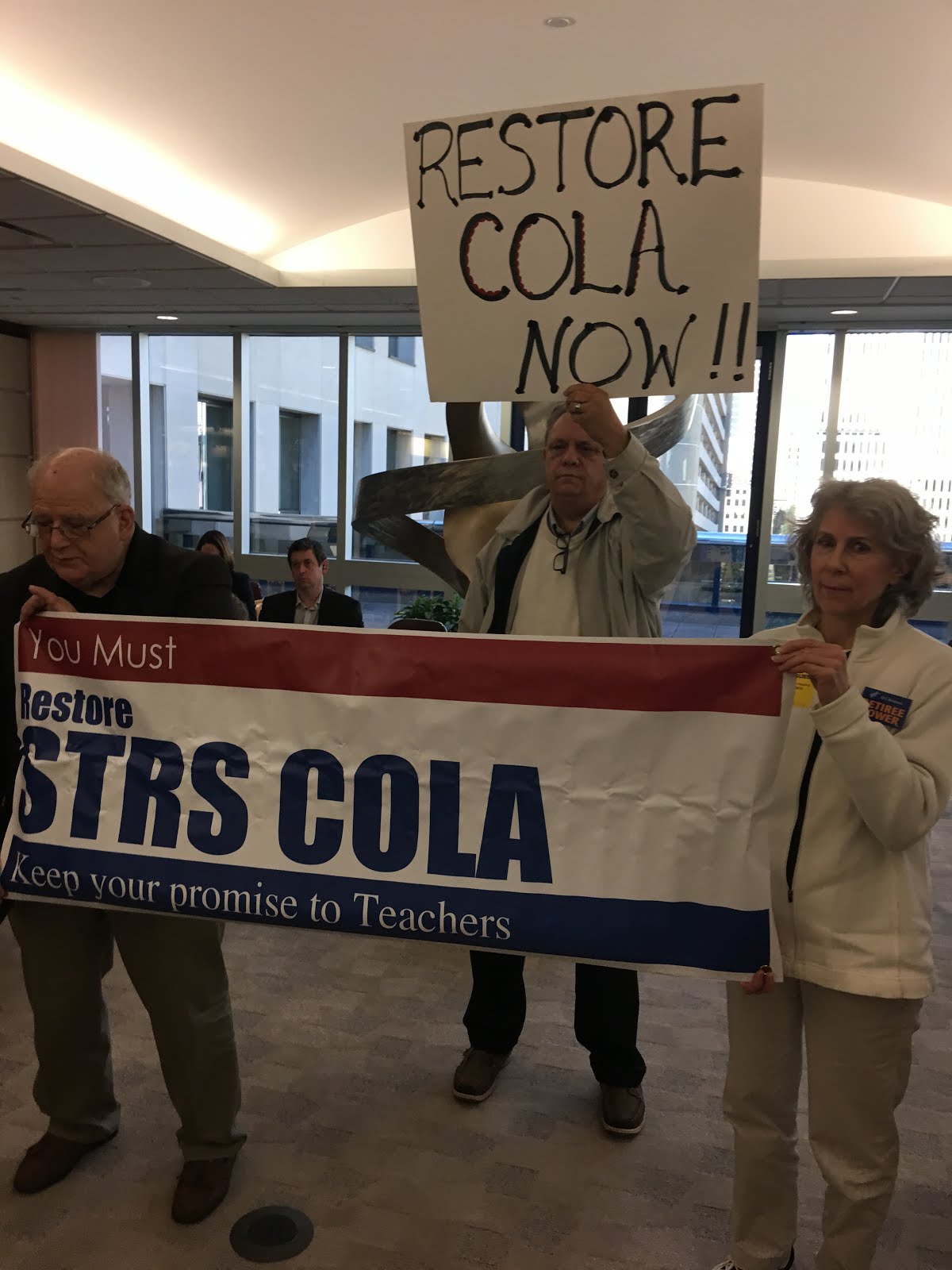 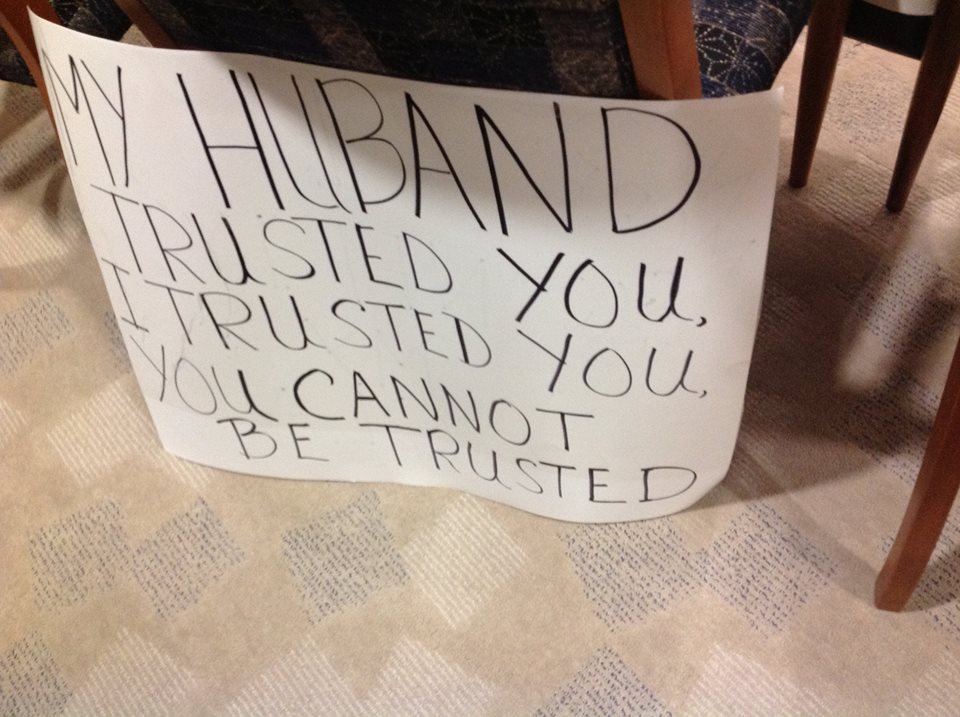 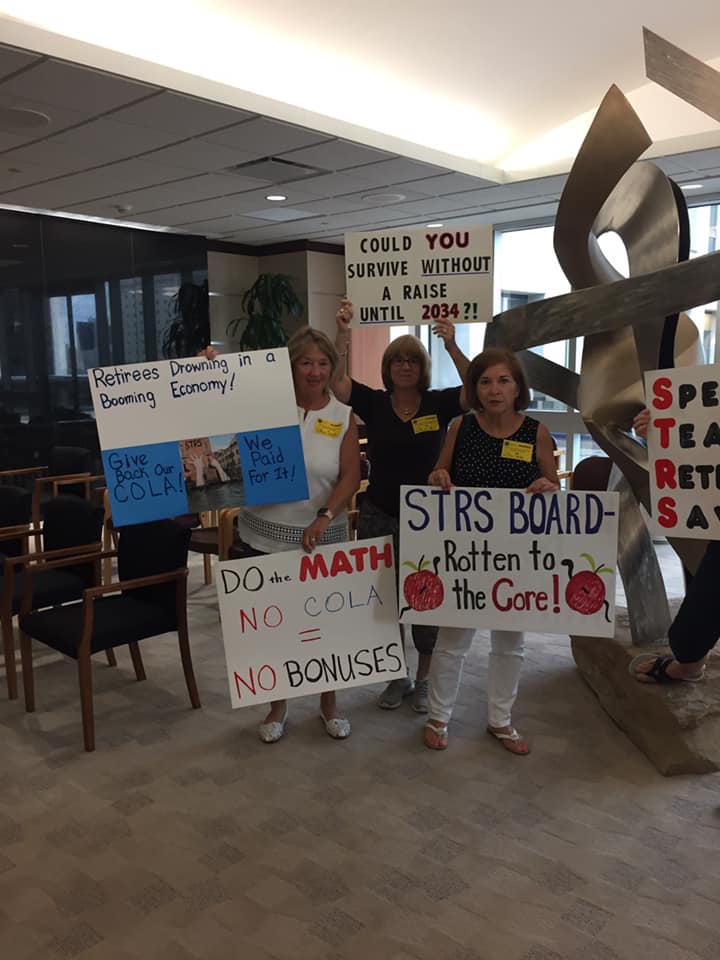 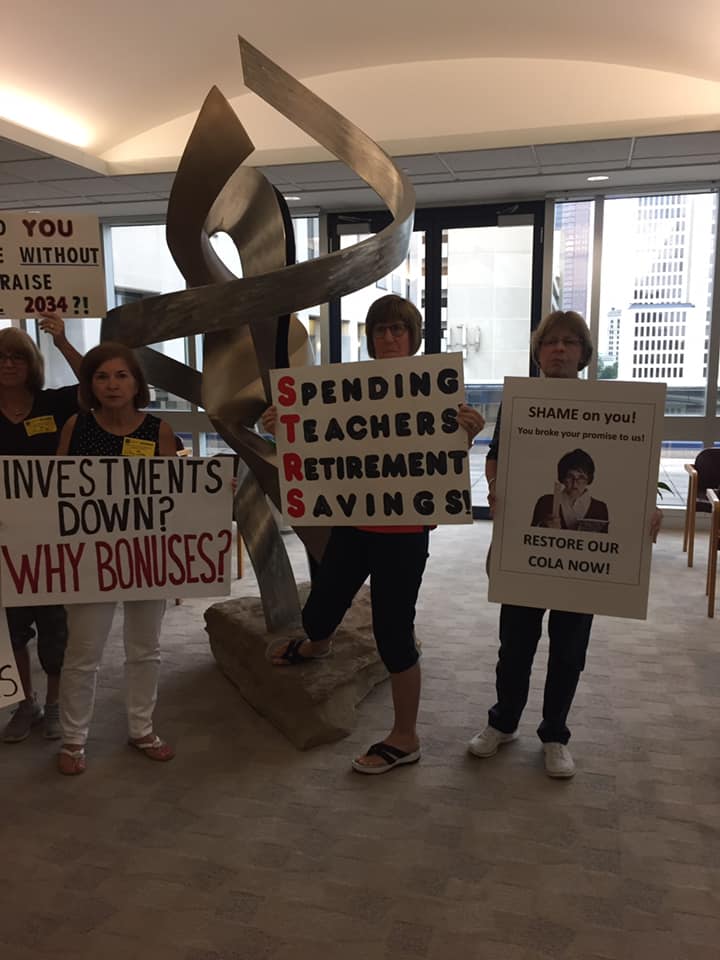 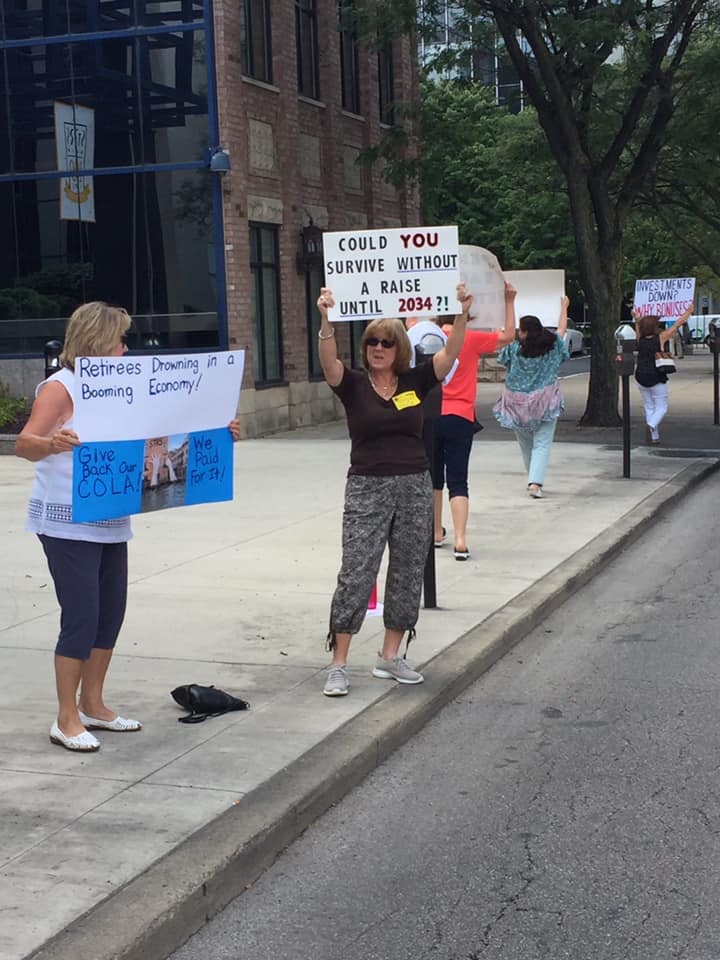 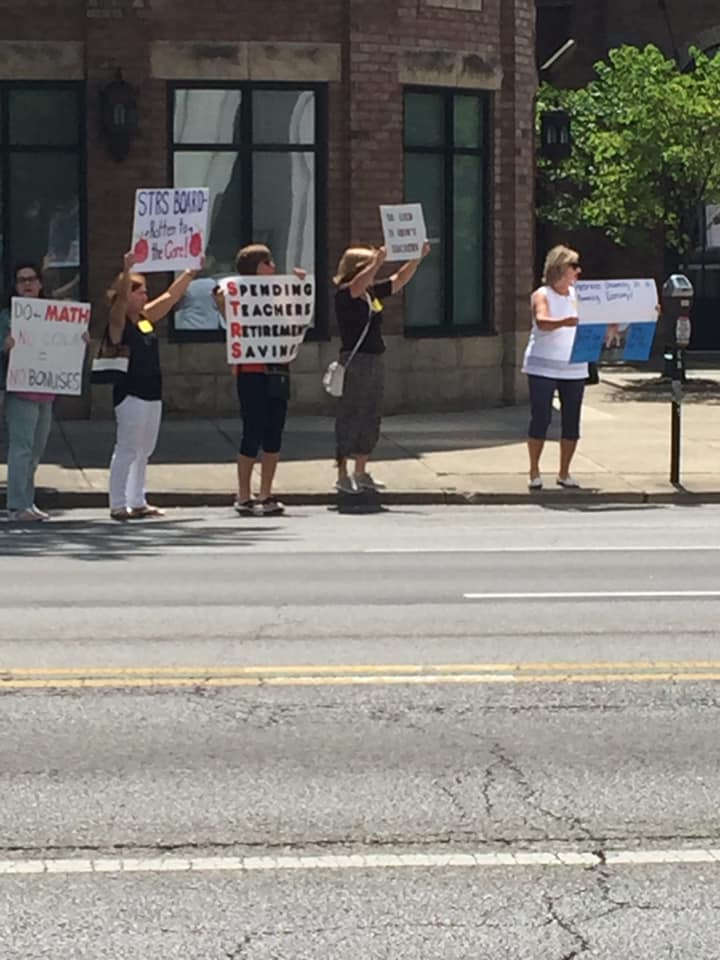 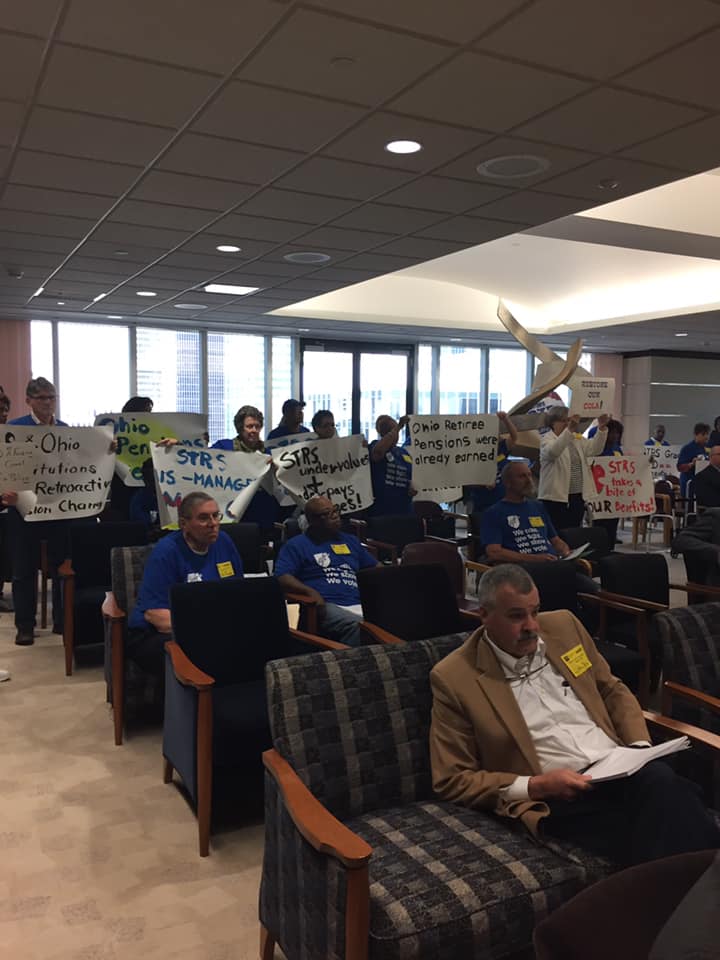 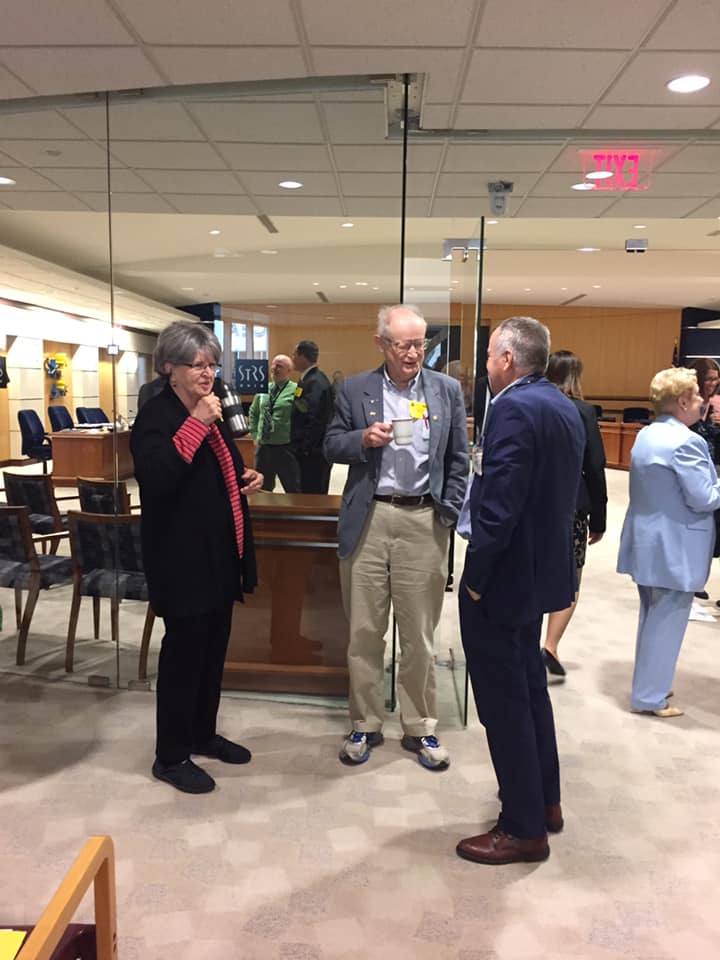 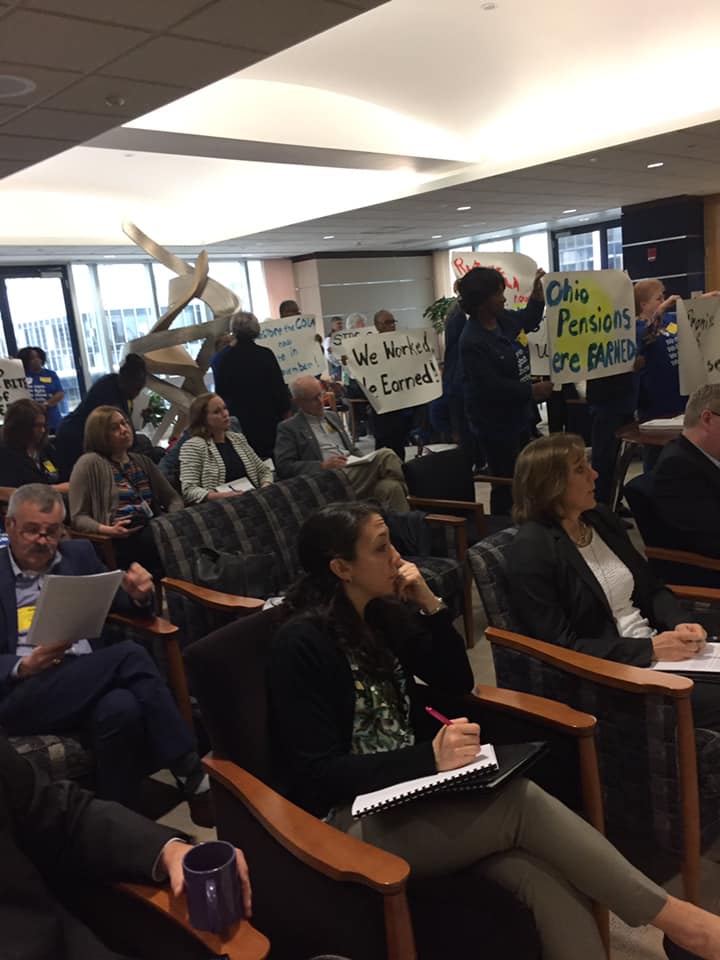 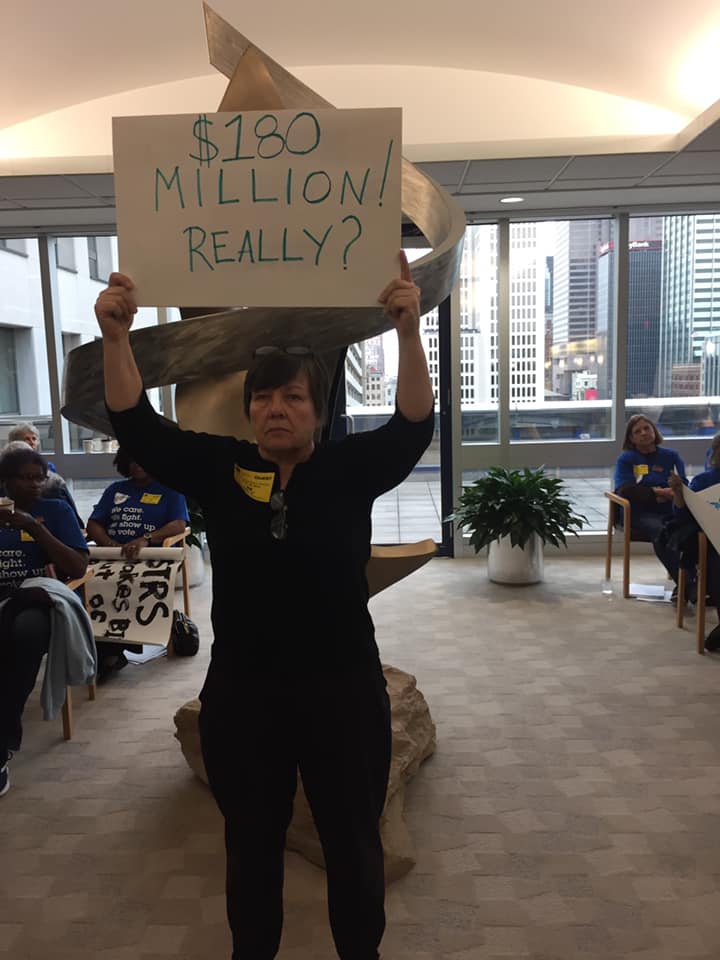 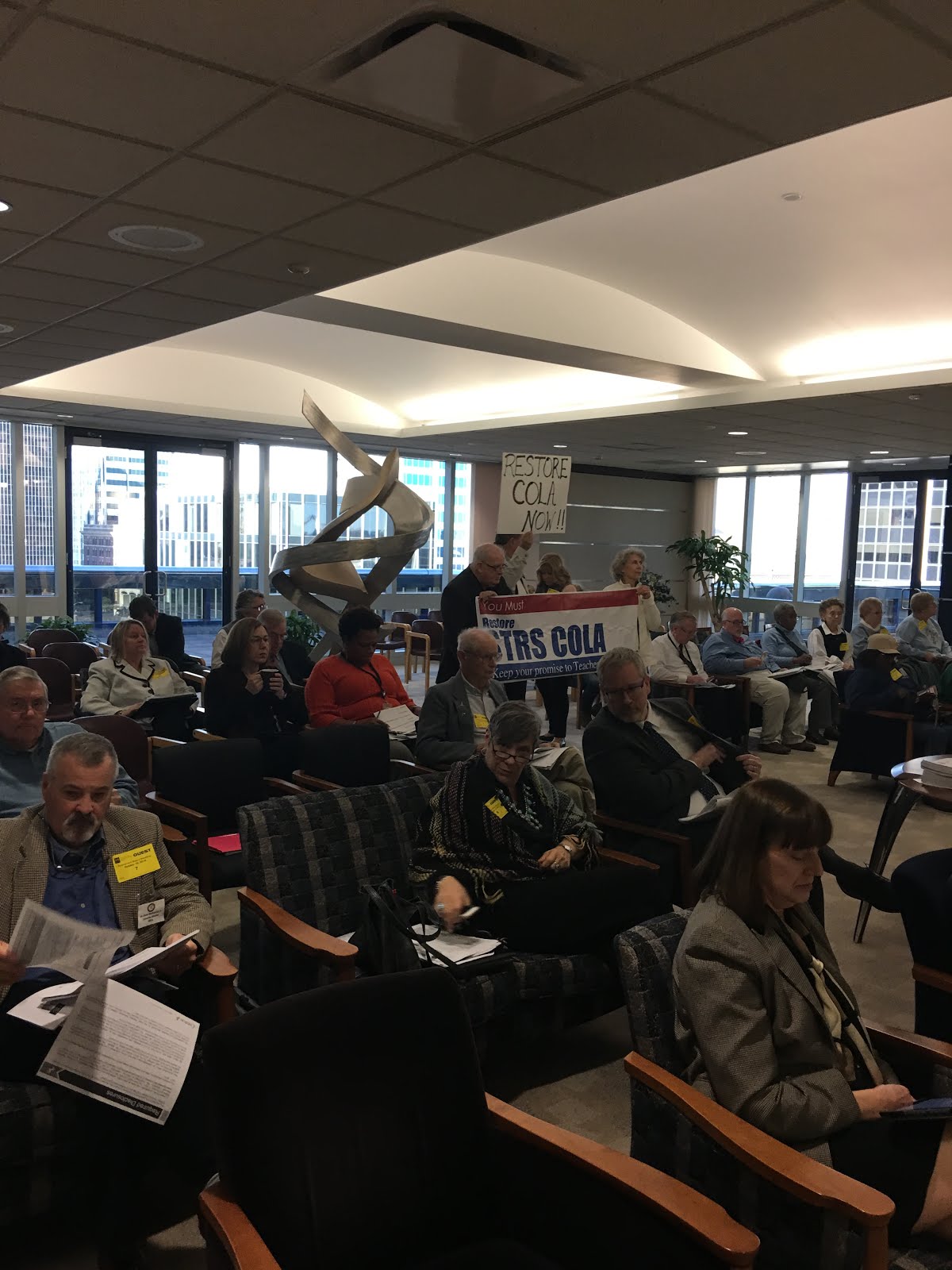 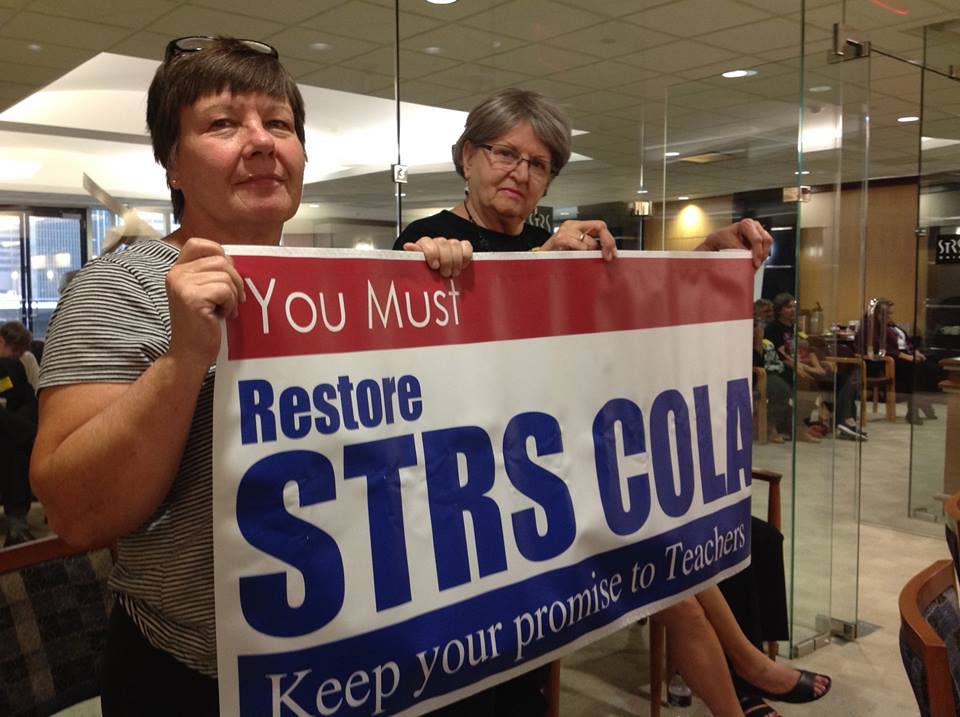 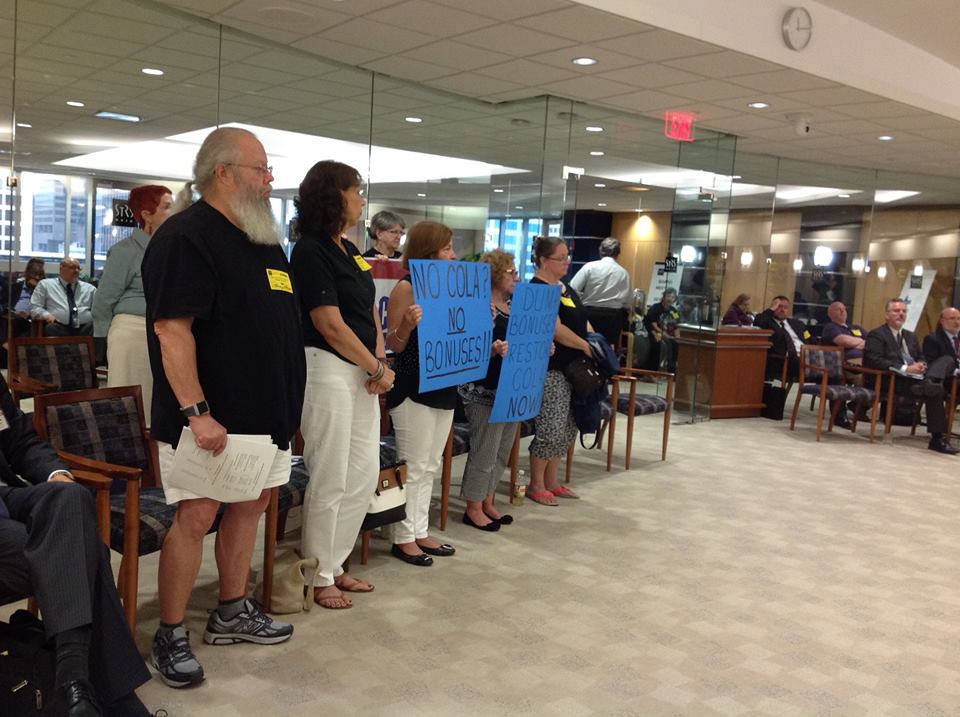